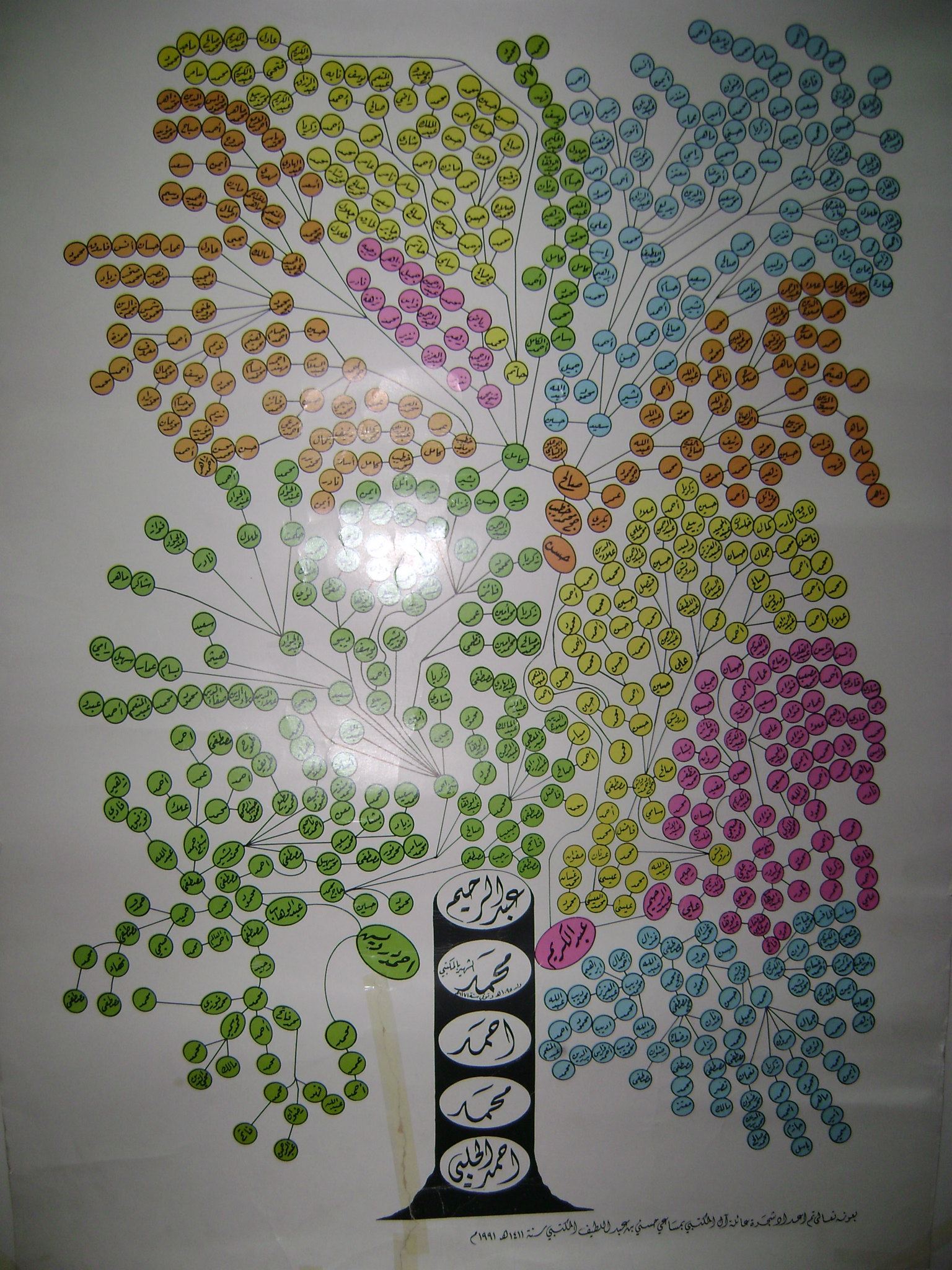 For many years I’ve been sure that there had to be some family relations between the Syrian/Alleppo-Maktabis and the Iranien-Lebanse-Maktabis.

I’ve been in dialogue with many people from both families. The “Syrians” were so kind as to give me a picture of a family tree that was made many years ago.

Together we kind family members we have studied the Syrian tree closely and we can’t find any connection.

And old story: I’ve been told that a “Iranien-Maktabi” – and muslim fell in love with a Syrian christian woman. In order to marry her he converted to Christianity. But I’ve never found evidence to support this story.

Genealogy is based on facts.

The Syrian and Iranien Maktabis are NOT related!